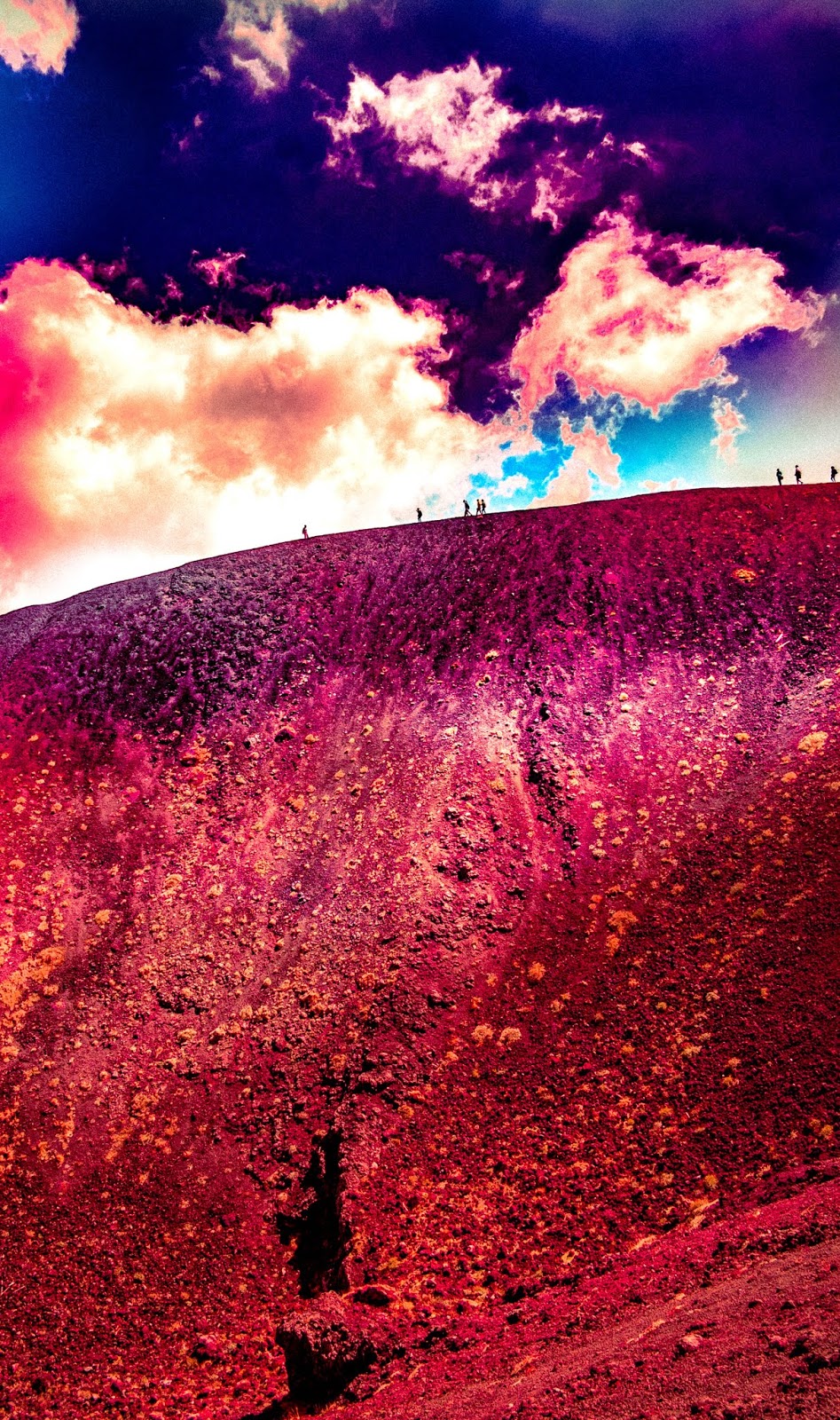 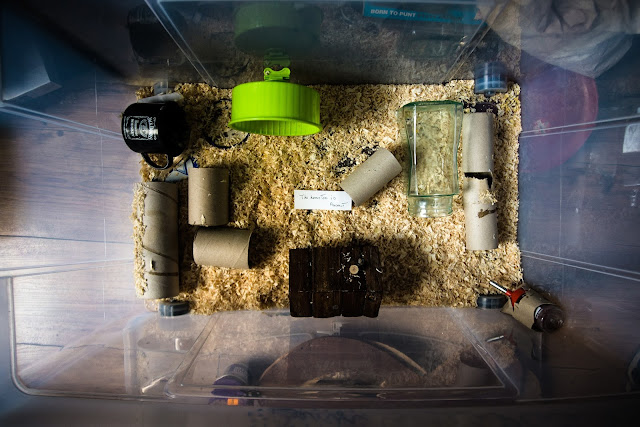 The hamster is present 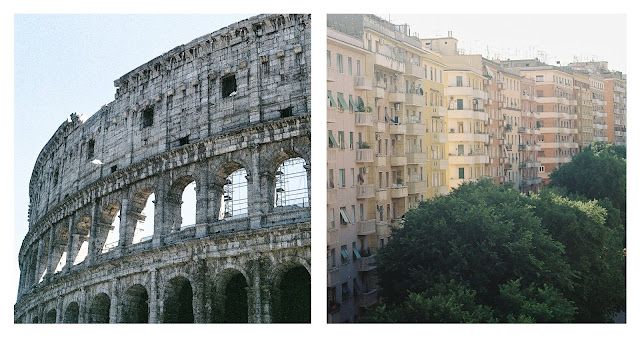 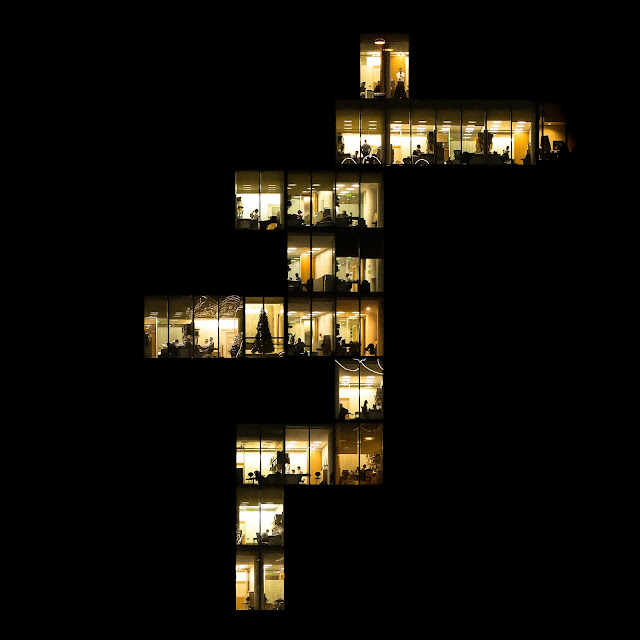 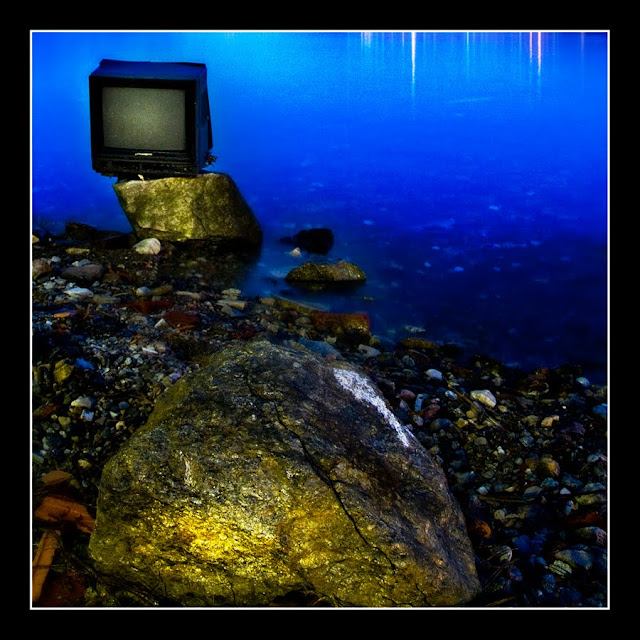 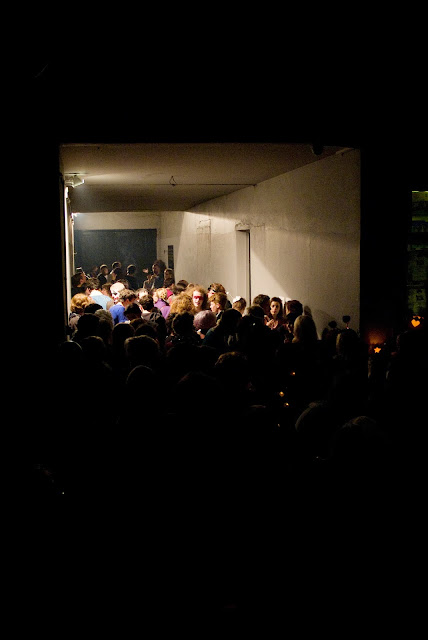 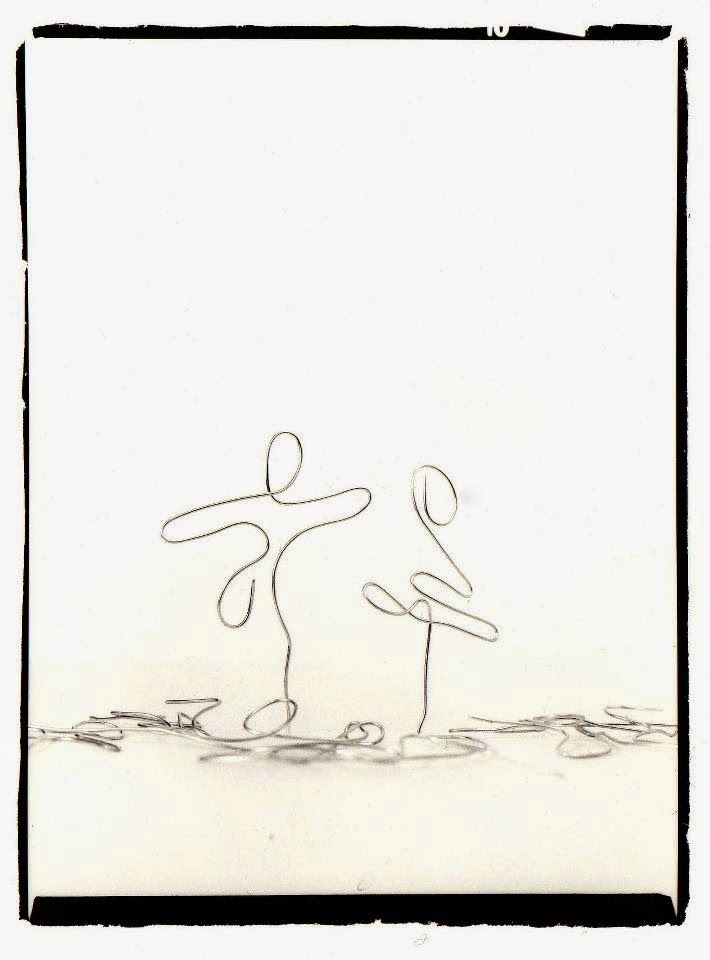 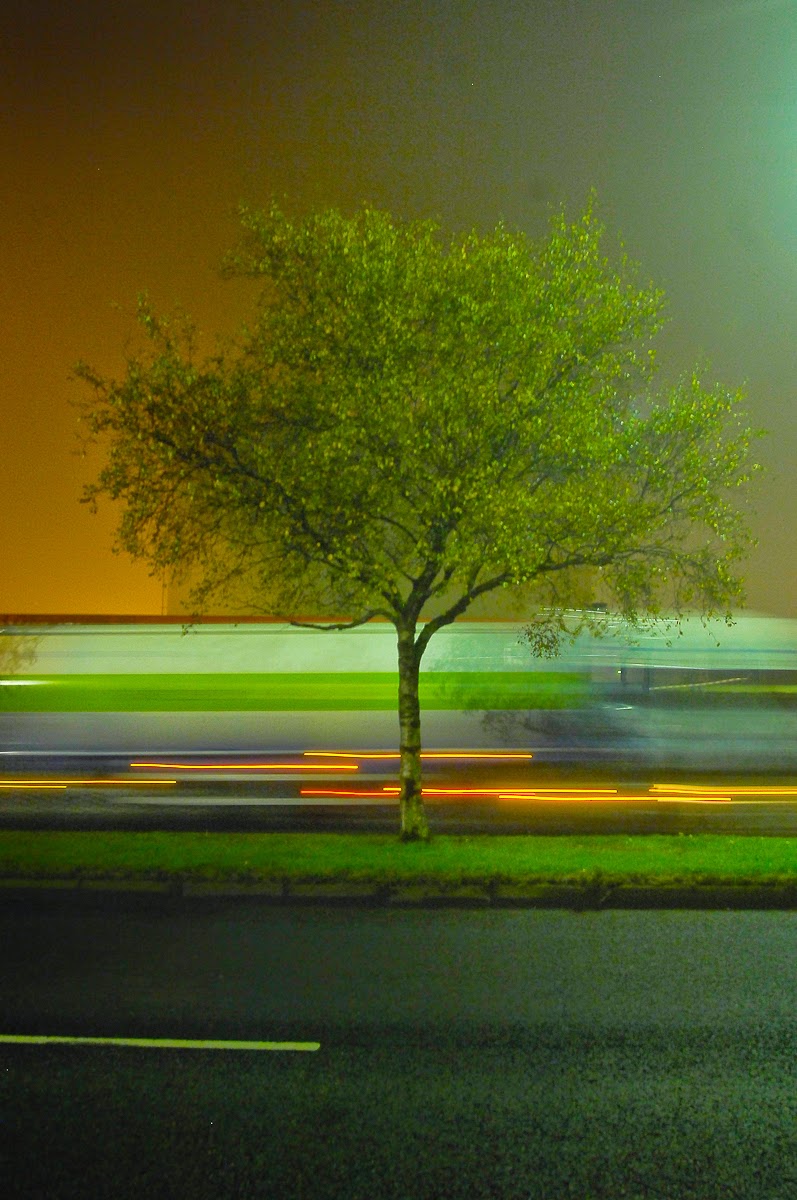 "To take a photograph is not only a way of whispering or claiming the existence of something, but it’s also a way of perpetuate the trace of an eye, of a will, a desire, or just a voice, somewhere.
Since his early beginnings as a photographer, Daniele Idini has been able to bring into his lens the same strong voice that runs through his poems, the stabbing sight of an eye that claims a desire for perpetuating the shadows that separate black from white, buildings from people and strangers from relatives. By capturing them, Daniele brings them into light, expressing his desire to rescue what tends to remain in darkness, as he did with the series of film photographs that he’d paint over with ink as they emulsify in his dark room. Now, as he did then, he drifts again through the streets of Dublin, London and Berlin with a camera, this time a digital one, to steal images from the unknown, to find the walls and the pyramids that shape our loneliness, to identify the fragility of our urban bubbles anywhere where the whirring of traffic lights and humans walking silences them whispers. If only, just to recall the echoes of their voices."